World Bank honors His Highness the Amir of Kuwait 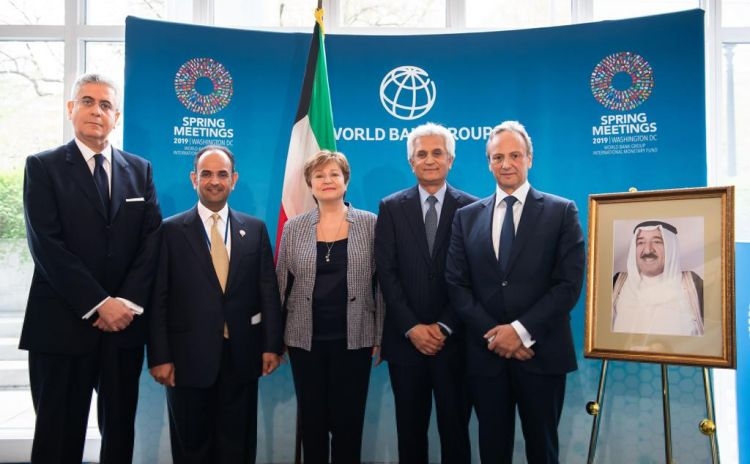 The award is unprecedented and is the first time the World Bank is bestowing such recognition upon a world leader. It comes in appreciation for His Highness the Amir’s globally recognized role in supporting political, economic and social stability in addition to his tireless efforts in assisting people in need around the world.