You need to demand a raise; VAT’s got everything to do with it 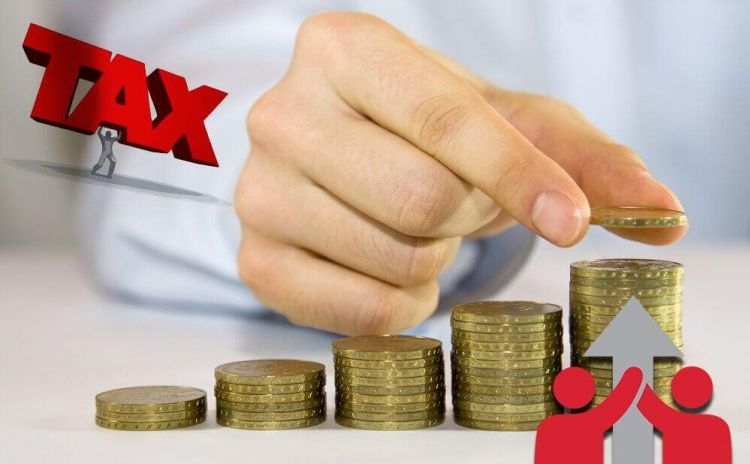 Stop freaking out about upcoming taxes in the Kuwait. Coming soon in January! It's not that much.

In January 2018, everyone in the Kuwait is expected to start paying a value-added tax, or VAT, on various goods and services. Businesses, of course, will have to do a lot of legwork in the run-up to D-day to align their systems and practices with the new law, but what will really happen to household budgets? To people like you and me? Would we have to shell out a lot more than we usually do on everything?

In short, yes, the tax will increase the monthly spend but we won't have to pay extra for everything. As of now, we know that GCC states are exempt from oil and gas products from VAT. While the final contours of the policy are still being finalized, what we do know is that the GCC agreement gives flexibility to individual countries in defining the tax base. So there could be exemptions on staple foods and sectors such as agriculture, education, health and social services, financial services, real estate, transportation, and oil and gas.

Let's first get to the basics to understand what this tax is all about. The GCC is not the first to propose it, and probably Kuwait won't be the first to implement it.

In fact, value added tax is a norm in more than 140 countries. It is a consumption tax that is levied on products at every point of sale where value has been added. Basically, starting from raw materials and going all the way to final retail purchase by a consumer. Ultimately, the consumer pays VAT, whereas buyers earlier in the chain of production receive reimbursements for previous VAT taxes paid.

A VAT is also supported as a better alternative to so-called hidden taxes. To ease some burden on lower-income workers, governments usually offer numerous exemptions.

Where would we pay this extra then? Prime examples of paying VAT could be when eating out, buying bags, perfumes, cosmetics, electronics, luxury products, home decor, phones, et al. For instance, if a handbag costs about KD 50 now, after VAT you might have to pay KD 52.500. Not too bad, right?

What would be the overall impact on a monthly basis for household budgets? "This depends on a number of factors, including the propensity to consume out of overall income and scope of VAT. Taking into account the consumer price index, a guesstimate is that the VAT could shave off 3 percent of household income," says Giyas Gokkent, Senior Economist, Middle East & Africa, Institute of International Finance.

By why is Kuwait and Gulf countries on the whole implementing VAT now, you may think. Well, that's because VAT is an easy and efficient way of collecting tax revenue, and tends to be easier to administer than income taxation. Moreover, it will help governments in the GCC diversify their economies and reduce dependence on oil revenues.

So, is this tax a deal breaker in any sense? Not really, but the cost of living certainly is going to go up as consumption expenditures rise. Back of the envelope calculations suggest, your monthly budget would go up by around 3 per cent.

In short, when the next appraisal cycle comes, and here I am talking about salaried people like you can me, instead of asking for 5 percent raise, ask for at least 10 to offset the setback made by this value added tax. That would be a sweet deal, wouldn't it?

Suneeti writes for a living. She plans to save enough to build a house by the sea and retire.