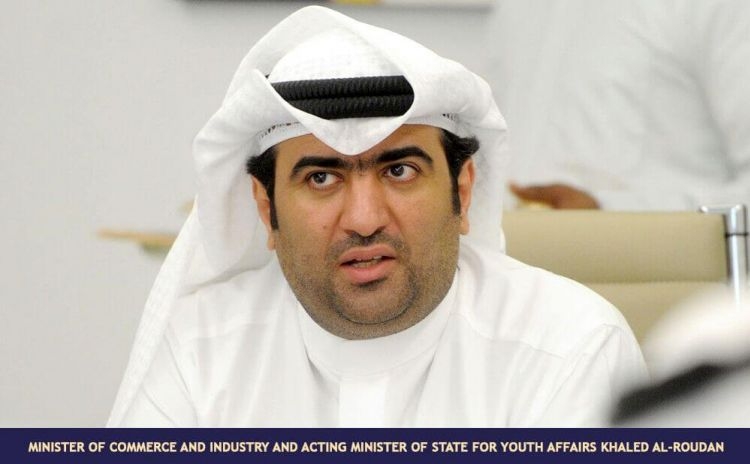 KUWAIT, May 1 (KUNA) -- Minister of Commerce and Industry and Acting Minister of State for Youth Affairs Khaled Al-Roudan has stressed that youth are the government's real investment.

Al-Roudan made his remarks on the sidelines of the closing ceremony of the fifth Kuwait Science and Engineering Competition last night organized by Kuwait Science Club (KSC), adding that the ministry was keen on offering support for initiatives of the youth in collaboration with different sectors of society's government bodies.

The contest aims to create a competitive environment that benefits a large segment of the talented and to develop the creative spirit in the fields of technology and science, he noted.

For his part, Kuwait Science Club's Director Talal Al-Kharafi said the KSC held this competition as it pays more attention to the country's youth and seeks to help them achieve their goals, adding that the aim of the contest is to provide best ways on how to make use of leisure of youth.

The Kuwait Science and Engineering Competition is considered the country's largest scientific one organized by the KSC and supported by the Kuwait Foundation for the Advancement of Sciences, in collaboration with the Ministry of Education and Ministry of State for Youth Affairs.(end) zak.haq