Zero-tolerance policy against illegal advertisements ahead of Eid Al Adha 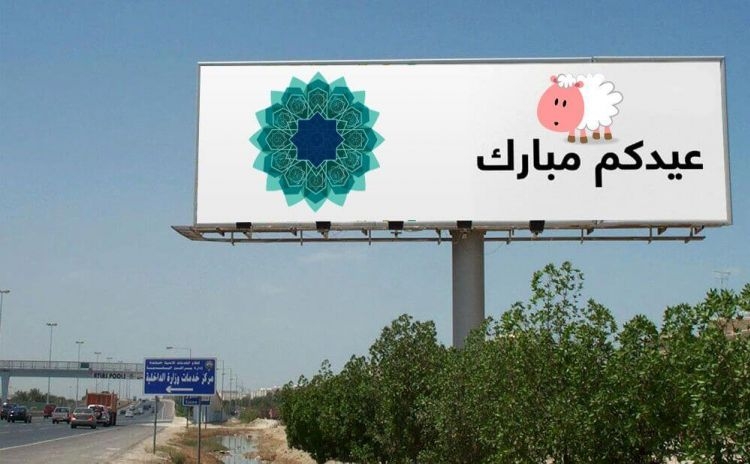 Kuwait has pledged a zero-tolerance policy against illegal advertisements ahead of Eid Al Adha, to be celebrated on November 6

Kuwait has pledged a zero-tolerance policy against illegal advertisement ahead of Eid Al Adha, to be celebrated on November 6. Fadhil Safar, the Minister of Public Works and Minister of State for Municipal Affairs, said that the municipality's teams would make sure that violations against advertisement on state property would be handled before the Feast of the Sacrifice.

"The teams will work on measures to pull down any illegal advertisements or billboards pertaining to the selling and slaughter of sheep or the ones expressing Eid greetings from the streets," the minister told Kuwait News Agency (Kuna).

"The measures are necessary to prevent violations against consumers and the state property."

Municipal teams in the capital district have already removed 356 billboards and confiscated 565 CDs related to the illegal advertisement.

Status conscious Kuwaitis tend to use the Eid celebrations to extend congratulation messages on billboards or posters they put out on the streets without permission.

Traders use them to advertise the sale of sheep for the Eid.