Bluetooth 5 Officially Released, Will Come to Devices in a Few Months 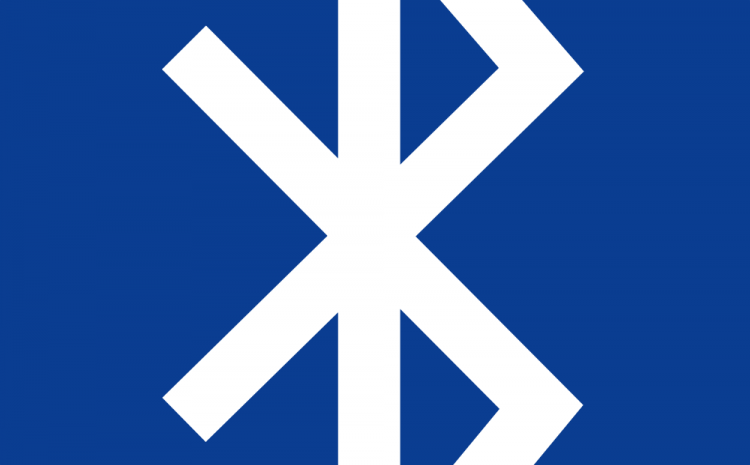 Bluetooth is a ubiquitous wireless standard to connect electronics.Bluetooth 5 features 2x speeds, 4x range over predecessors. Devices featuring Bluetooth 5 should be out in the next 2 to 6 months

Bluetooth is the quintessential wireless standard for electronics to communicate with each other across small distances in a power-efficient way. Everything from smartwatches to wireless speakers and Internet of Things (IoT) products like smart locks rely on this standard. The last version of this standard is Bluetooth 4.2, which was released in 2014. Today, the Bluetooth Special Interest Group (SIG) that manages the standard, is out with Bluetooth 5 as its next version.

Six months ago we had heard of Bluetooth 5 with the SIG touting features like 2x faster speeds and 4x better range than the previous version. Today’s announcement reveals that the group has indeed managed to deliver on those claims. Bluetooth 5 has increased bandwidth of up to 2Mbps and up to 8 times better-broadcasting message capacity. Another interesting thing to note is the two times faster bandwidth and four times better range is applicable when working in low-energy mode too, which is the case with most accessory devices. Products like the Apple Watch or Android Wear smartwatches, which need to be constantly paired to the phone to operate will certainly benefit from these improvements. The standard is also intended to improve the working of the growing IoT devices.

The new standard, still operational on the popular 2.4GHz frequency, is also designed to reduce interference as the population of connected devices is increasing multifold since the past few years. Expectedly, Bluetooth 5 is backward compatible with previous generations of Bluetooth, meaning all your existing Bluetooth 4.2 and below devices will continue to work normally. The Bluetooth SIG, which consists of over 30,000 members including biggies like Apple, Microsoft, and Samsung, suggests that devices compatible with Bluetooth 5 will be on sale in two to six months. So, it may be safe to assume that at least the flagship products launched after mid-2017 should support this new standard.