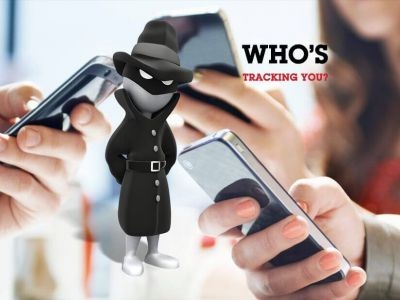 Find out who is tracking your phone

When using modern day gadgets, safety should always be your top priority. With the help of just a few short codes, you can find out more about the settings of your phone and work out whether or not your messages and information are protected and whether you’re being tracked. 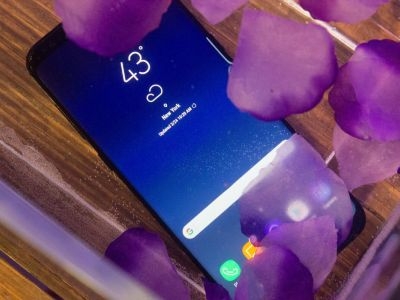 Samsung on Wednesday announced the Galaxy S8, its follow-up to one of the most popular and best smartphones of 2016, the Galaxy S7. 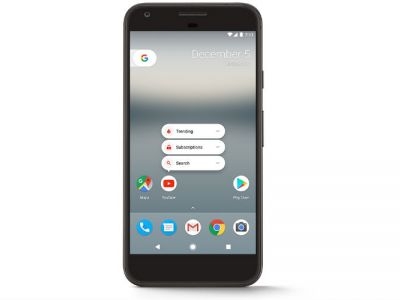