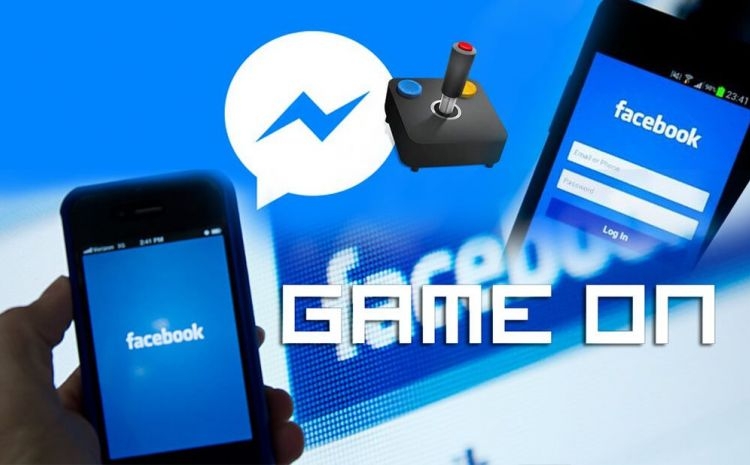 For users hooked on to Facebook's Messenger app, it's game on.The social network on Tuesday rolled out a feature that allows users to play hugely popular games such as Pac-Man and Space Invaders, the company's latest attempt to get users spend more time on its messaging app.

The new feature, initially rolled out in 30 countries with 17 games, will be available on the latest versions of iOS and Android operating systems. (bit.ly/2gSgmMb)

A user, in the midst of a conversation, can tap on a game controller icon to choose a game and start playing. The feature also allows user to challenge their friends for a game.

Facebook made Messenger a standalone app in 2014, a move that initially irked many users. The app, however, gained popularity after the company added a host of features to it.

The social network has also added instant video and payment facilities to the app.

Facebook boasts of having more than one billion users for its messaging app, making it one top three apps in the world.

Its main Facebook app is the most popular, followed by Messenger and WhatsApp, the messaging service it bought in 2014.