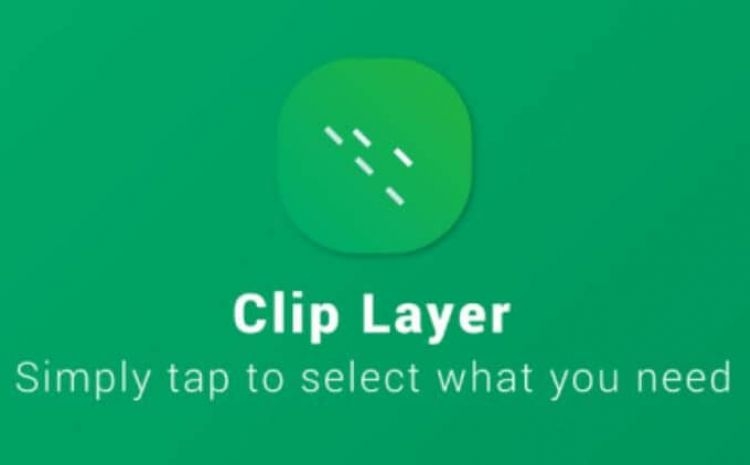 Microsoft has released a new Android app, called Clip Layer that helps users copy and share content even from apps that do not allow content to be copied.

The aim of the software is to help Android users to quickly and easily select 'a snippet of information' and be able to copy and share it in an email. "Nowadays, it's common to use your smartphone to share articles, photos, directions and much more. While some apps make it easy to do that, others don't. But with a new app released through the Microsoft Garage called Clip Layer, you can easily snip and share almost anything that appears on an Android screen," Microsoft said in a blog.