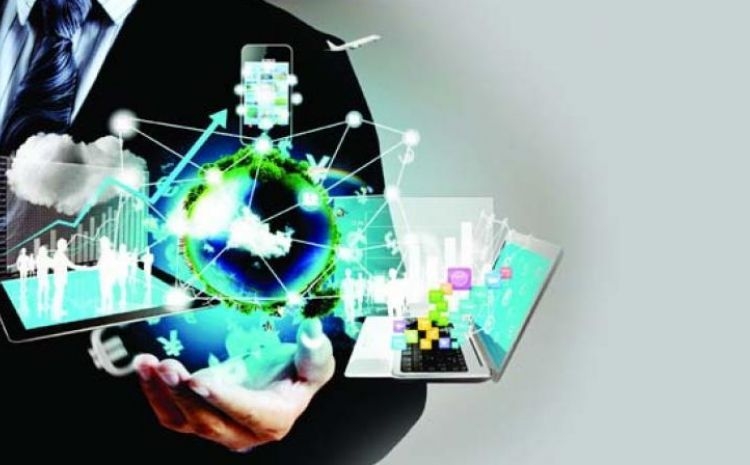 Scientists, including one of Indian origin, have developed a unique system that simultaneously records temperature, humidity and energy use in homes, paving the way for households to save money while reducing risks to their health.

Harnessing Internet of Things (IoT) technology, the system generates easy-to-use data that can help local authorities, housing associations, energy suppliers, health authorities and others to target and tailor the energy advice they give to vulnerable people.

As well as unveiling under-heated or over-heated parts of a home, the system known as Chariot developed by researchers at University of Southampton and University of Nottingham in the UK enables energy advisors to pinpoint where and why damp or mould may pose a problem.

They can then suggest, for example, ways of using heaters more efficiently and cost-effectively, blocking draughts and eliminating dampness through better ventilation. Each Chariot kit includes three small wireless sensors that regularly record the temperature and humidity in the rooms they are placed in, and wireless devices that monitor gas and electricity consumption.

Data is forwarded to and stored securely in the 'cloud' and later analysed via tablet or computer using a simple-to-use web-based interface. Chariot has been trialled in over 20 low-income homes. A user guide helps energy advisors to make the most of the graphs and tables that the system generates and to provide tips geared to individual households' needs - including measures as simple as fitting thicker curtains or loft insulation, or improving air circulation.

Researchers from the University of Southampton's Agents, Interaction, and Complexity Group (AIC) developed the sensor boards, algorithms and user interfaces that were deployed during the project.

"Chariot is the only system of its kind that collects data on temperature, humidity and energy use (and therefore CO2 emissions) all at the same time," said Enrico Costanza, who led the research while at Southampton.

"It makes it easy for advisors to understand what is going on energy-wise in a house, to make the householder aware of what the problems are and ultimately to get their buy-in to make the necessary beneficial changes," said Costanza.

"The Chariot kit will be both more affordable and more usable than most solutions out there," said Dr Sarvapali Ramchurn, who now leads the work at the University of Southampton.

"We will be putting state-of-the-art analytics engines in the hands of energy advisors so that they can provide the best recommendations to help the fuel poor save money and live more comfortably," said Ramchurn.