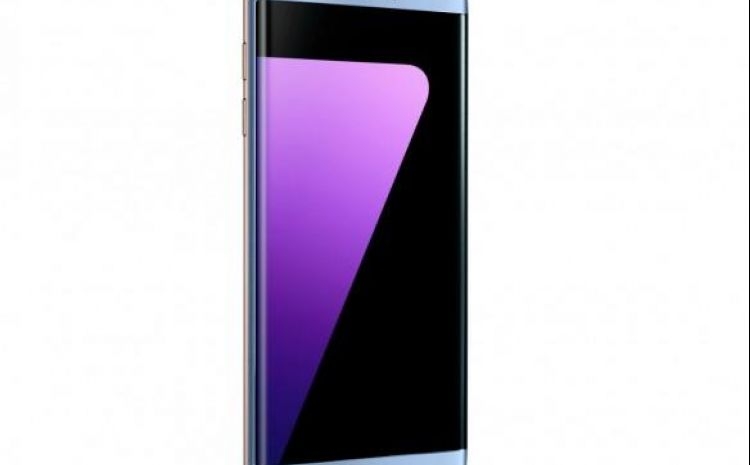 All eyes are on Samsung's upcoming flagship Galaxy S8 after the disappointing debacle of the Galaxy Note 7, as the company will expect it to boost its business. The device is expected to come with several feature upgrades over its predecessor, the Galaxy S7, but one that may attract everyone is its processor.

Samsung's upcoming flagship Galaxy S8 may be months away before hitting the stores but the hype around it has already gained momentum after the disappointing debacle of the Galaxy Note 7. People will be expecting the next-generation smartphone to be a game-changer for the company and it could turn out to be so if reports are anything to go by.

The South Korean technology giant has the tradition of releasing its Galaxy S series at the Mobile World Congress (MWC) but it may not be the case with the upcoming Galaxy S8 and Galaxy S8 edge. It is reported that the devices could come only in April.

The Samsung Galaxy S8 is expected to come with several feature upgrades over its predecessor, the Galaxy S7 but three of those may stand out.

1) Samsung is expected to include artificial intelligence (AI) assistant service that can process payments in the Galaxy S8. The company acquired Viv Labs Inc, a startup founded by the creators of Apple's Siri, last month, sparking off speculation that AI feature could be introduced in the upcoming handset.

2) Qualcomm has confirmed that it is working on its next processor - the Snapdragon 835 – and more details would come out at the CES 2017 event in January. This sparked off speculation that the powerful processor could be introduced in the Galaxy S8 and Galaxy S8 edge. It is also reported that the Xiaomi Mi 6 could be powered by the same chip but nothing is confirmed at the moment.

3) It is reported that the Galaxy S8 will come packed with 256GB internal memory and 6GB RAM. It will be a huge upgrade as its predecessor has a 32/64GB internal storage and a 4GB RAM.

There are conflicting reports on the screen size of the Galaxy S8 and Galaxy S8 edge. A section of the media has reported that the device would come in two variants – one with a 5.1-inch curved Super AMOLED display and a 2K screen resolution, and the other with a 5.5-inch 4K panel (806 ppi pixel density). Another report has claimed that the two variants of the device would be seen with a 5.7-inch and a 6.2-inch screen.

The smartphone is also expected to sport a sleek design and feature a 12MP S5K2L2 sensor and 13MP sensor main camera made by Sony, and an 8MP front-snapper.